The second installment of Vernon Felton’s Banned in the USA is live over on Pinkbike. In which, Vernon interviews IMBA co-founder Jim Hasenauer on his pro-bike in Wilderness stance as well as gets into a bit of his own history with IMBA and the Wilderness issue.

We [mountain bikers] are outnumbered, but more importantly, we aren’t politically active enough. People just want to go for a ride. I totally understand that. We ride to escape things like politics. And as long as people’s own trails aren’t threatened, people just kind of shrug their shoulders and move on with their lives. But if we aren’t being active on big-picture issues like Wilderness, those trail closures will come your way. Count on it.

Here’s how you can help: Support the Sustainable Trails Coalition who is leading the fight against the blanket ban on bikes in Wilderness. Additionally, we’re donating all of the proceeds from our #SAVEOURTRAILS stickers to the STC, so pick up a handful of those while you’re at it. 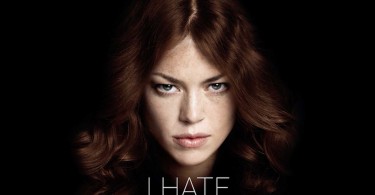 YT Industries' latest marketing campaign, the ambiguously coined "I Hate Jeffsy" is some...

Invest in future trails & open space. All proceeds from sticker orders now through March 15, 2017 will be donated to Save Bonanza Flats. Furthermore, we'll match all funds raised through sticker sales up to $250.